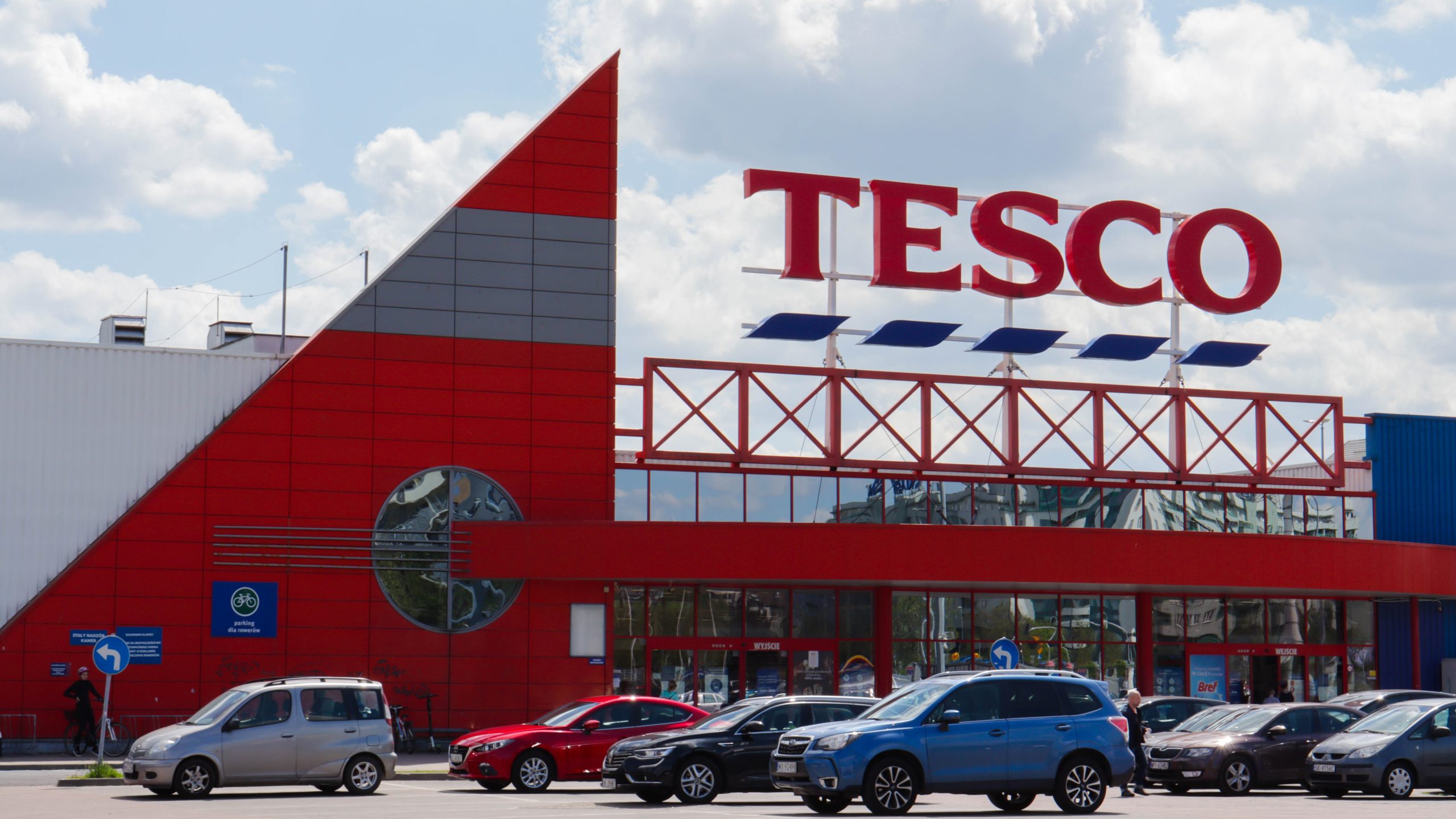 The local supermarket giant whose name sounds like Bescos has gone even further in it’s deliberate bid to anger shoppers and residents who have supported their store for years.

You may recall how we reported yesterday that the superstore had blocked a footpath that leads to the new Didl’s store, who have a buy one, get one free offer on Gas Barbecues this week…

Today it has been announced that Santa will not be able to visit this year because the supermarket giant who hates Christmas has blocked the service road that Santa has to arrive by.

And to add insult to injury, they then hung an effigy of Santa on a cross from the fence that blocks the footpath.

We asked the supermarket giant “What the fuckity fuck fuck?” and they said “Every little helps.”

Photo by Shashank Verma on Unsplash