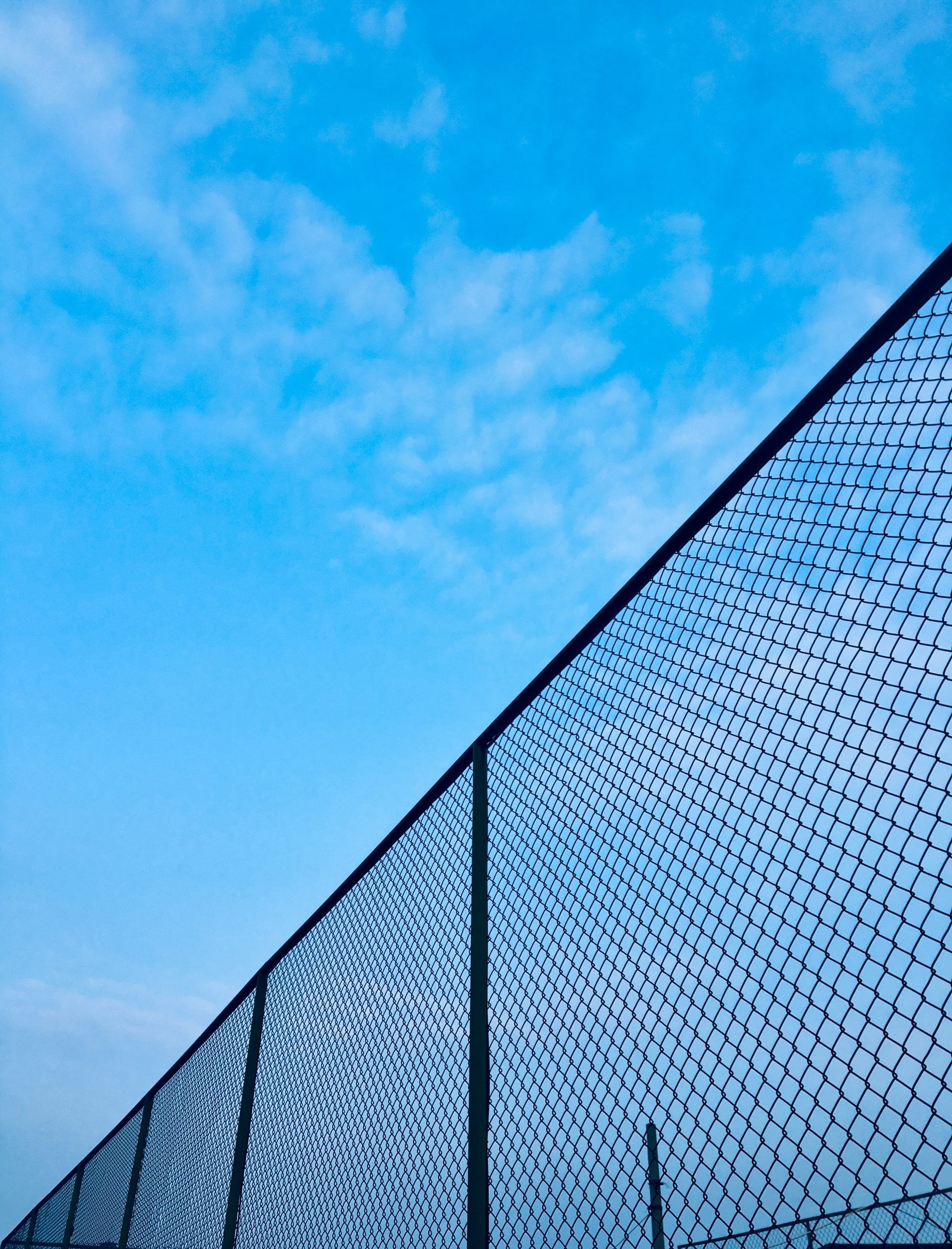 Residents of Widdlehole are furious because the path between the local Tesco store and the new Didl’s mega mart has been blocked.

“A fence has been erected by the supermarket giant that blocks the footpath between the two stores!” exclaimed local shopper Agatha Pizzflaps.

The manager of the new Didl’s superstore, which stocks everything from pickle to welding machines and is open 24 hours a day, seven days a week said “The fence was not put up by us, it was those pedantic bell ends from the other shop who are blaming it on health and safety.”

We approached Tesco for a comment and they said “Every little helps.”