Widdlehole Carnival was less depressing than other years. 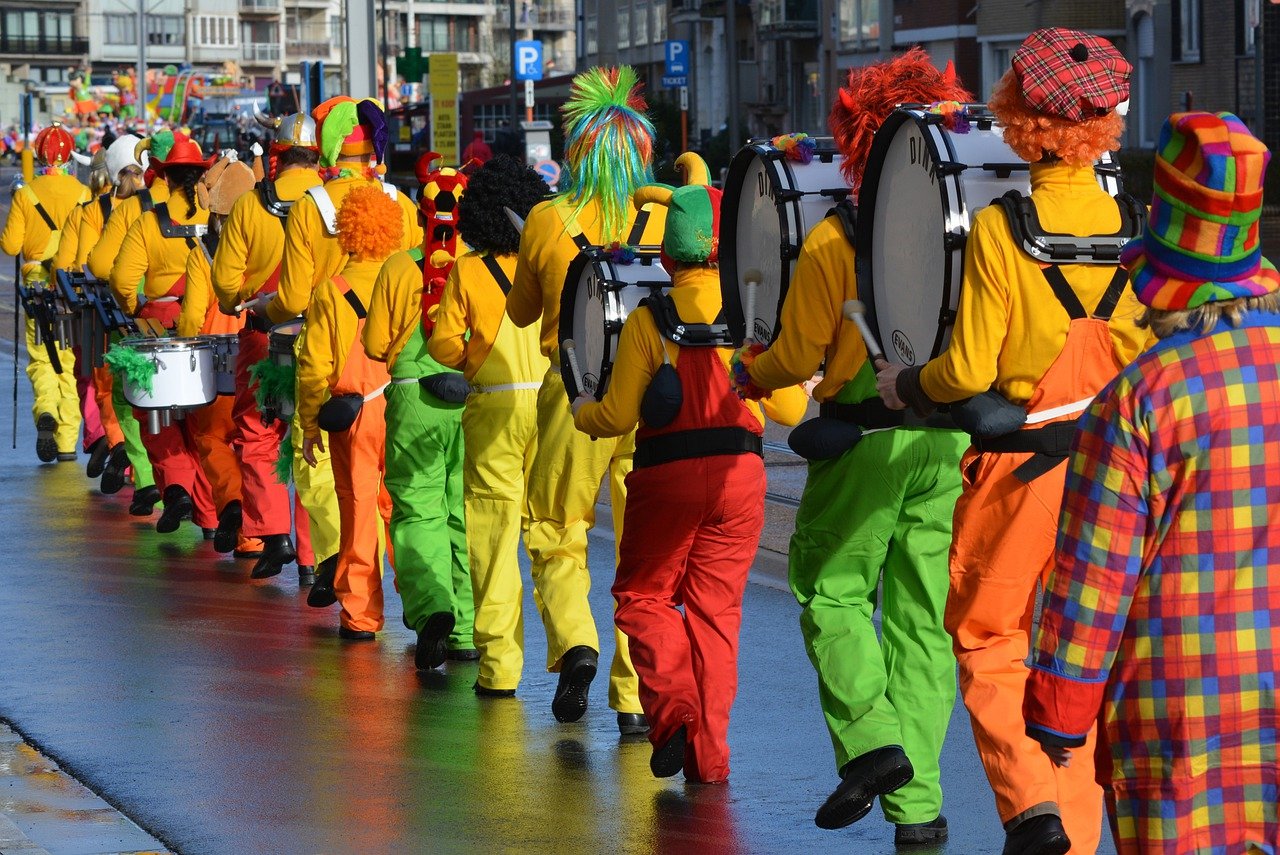 I spent last night stood on the High Street in the pissing rain while a bunch of tractors pulling trailers loaded with local misfits blasting out Worzels songs and dancing as if pissed as a fart on cider, which it turns out is incredibly easy to do when you are genuinely smashed off your tits.

It’s always nice to see the High street so full and it makes you wonder why almost every shop we stand outside is shut down with a thundering great TO LET sign in the window.

This is the first year on record where the insurance for the event cost less than the fuel the tractors and trucks consumed.

Because of Widdleholes drive to be carbon neutral, all the lights on floats had to be charged off rechargeable batteries that are charged by solar power, which meant most of the floats were unnoticable.

Margie Wilson from 12 Pottertan Lane upheld carnival tradition by taking it up the chuff from passers by during the carnival.

The carnival raised £418.53, half a sausage and 23p worth of tin cans once we recycle them. It cost considerably more and once again proved to be more trouble than it was worth.