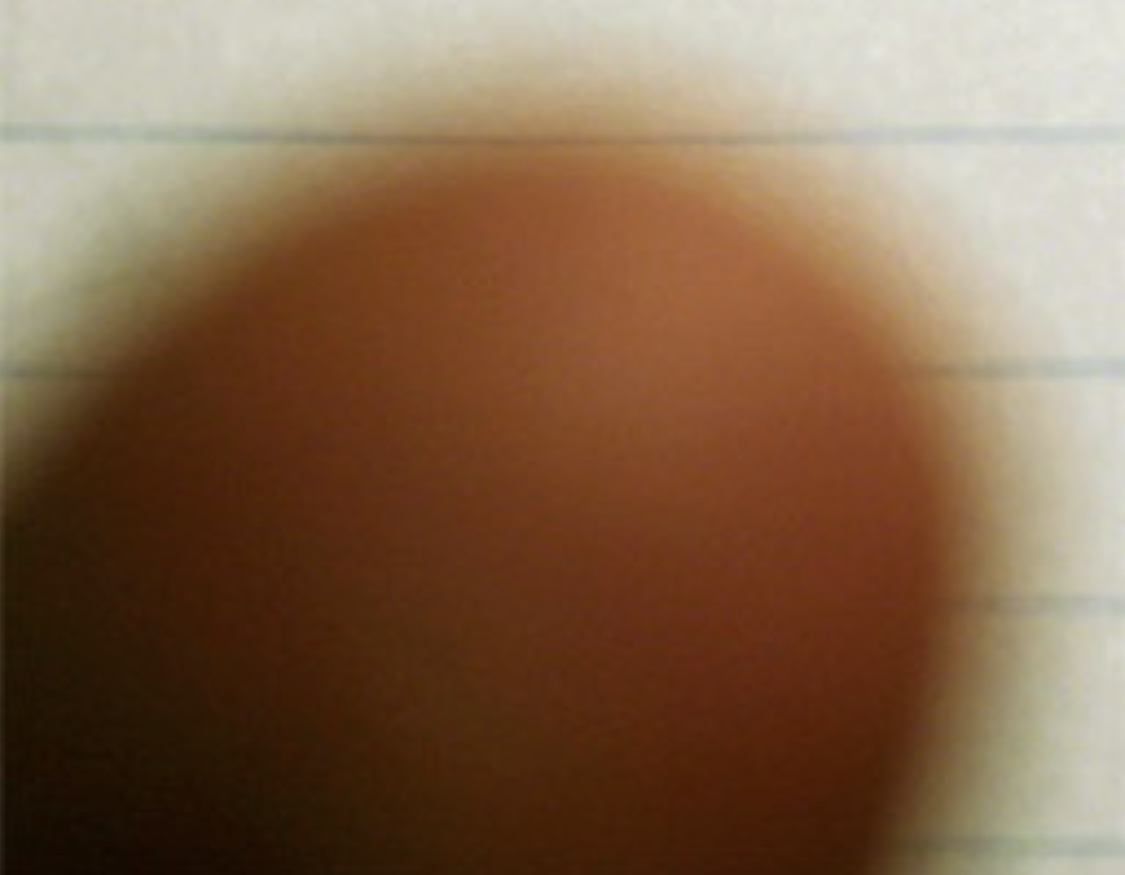 On March 21st at 5.47am, local Tesco manager Hugh Janus was opening up shop when he looked up into the sky after hearing a strange noise. What he saw was “A real life, honest to God UFO,” Janus told us.

He tried to get his mobile out to catch a picture of it but alas it was simply moving too fast, so all he captured was a blurred thumb. But, not discouraged, he set about telling everyone he knew about his other-worldly encounter…

“It was sort of long and narrow, and it looked grey against the morning sky. The noise was horrendous, sort of like a ‘whump-whump-whump-whump’ over and over, getting louder as it passed overhead. It had something like a bunch of little narrow wings that were spinning round and round above it, obviously an alien technology propulsion system of some kind. I know about these things,” added Janus. “I’ve built plenty of airfix models.”

When we reached out to the local military airbase to see if they had caught anything on their radar systems, they said “Mr Janus is an idiot. Tell him to go home and stop reporting every helicopter flight.”

Well, there you have it. Exactly the kind of military denial you would expect from a government that’s in league with aliens from other worlds and times. That’s all the proof we need.